— Book design for Levande bilder—levande stad, an anthology edited by Geska Helena Brečević & Annika Wik — The book is a summary of the project Smart Kreativ Stad (2015–2020) and is based on contributions from multiple writers — The graphic pattern is a representation of the city, the lights, and the movement — The book […] 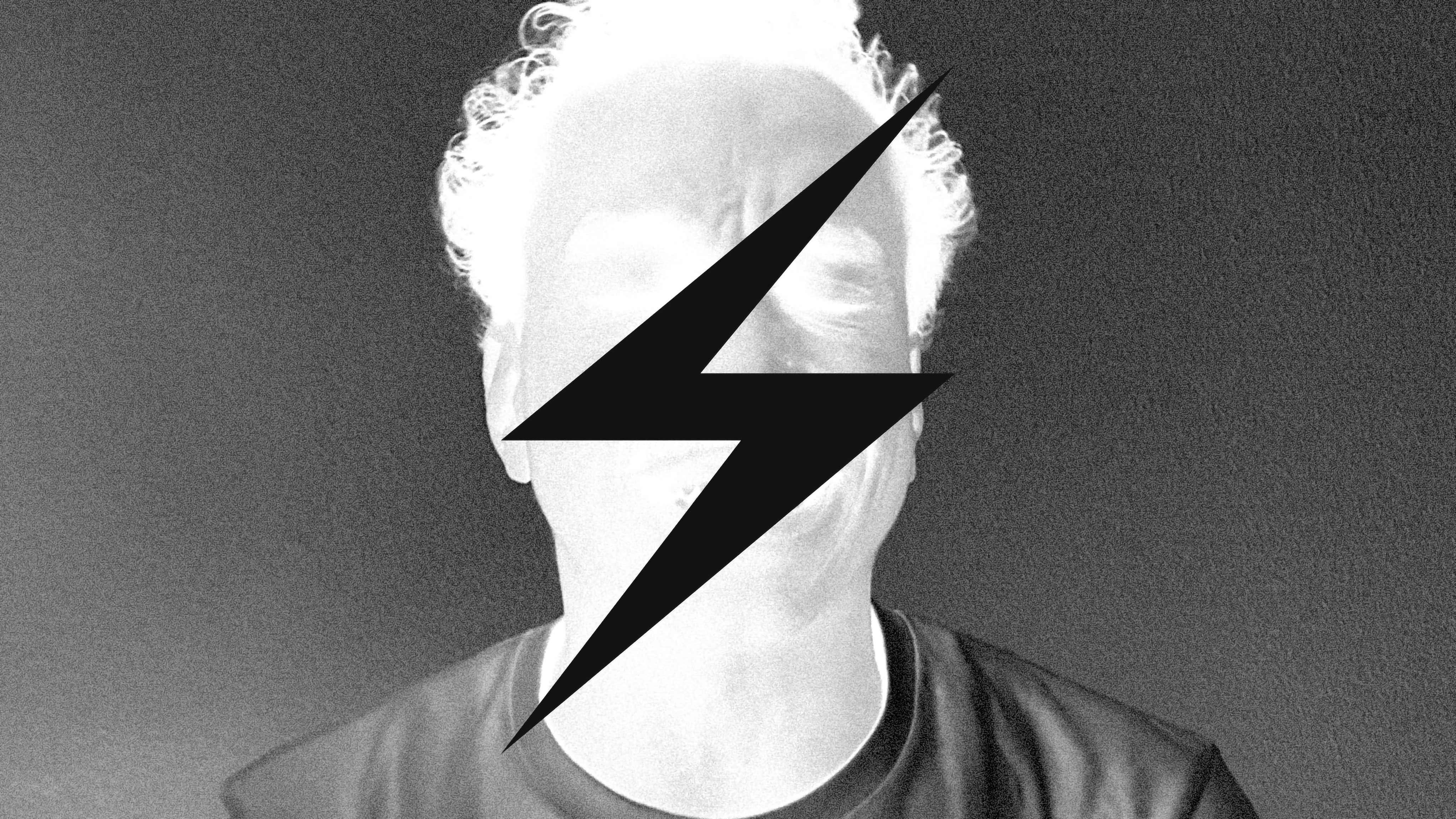 — Official music video for the Timbuktu feat. Snoh Aalegra single “AOD” — The video was made during corona-times and is primarily based on the lyrics — It is a collage of cut-and-paste motion graphics mixed with video shots of the artist — Produced in collaboration with Joakim Olsson and Olle Burlin

— Strategy/Re-branding work for Film Capital Stockholm—an organisation strengthening production of film, TV-drama and moving images in the Swedish capital region — The new logo and identity are based on the concept of frames; Film Capital Stockholm being the enabler and creating the frameworks for projects to evolve within — The flag reference + the […]

— Vattenfall is a Swedish power company owned by the Swedish government, generating power in Sweden, Denmark, Finland, Germany, The Netherlands, Poland, and the United Kingdom — Vattenfall is currently developing ‘induction charging’—wireless power-up for electric cars, and hosted a competition to come up with a symbol for the concept/technology — A jury of Swedish artists and graphic […]

— CAP & Design, Sweden’s leading graphic design publication, announced a logo competition for a workshop/event called ‘Digital Crunch’ — The idea for the logo is based on the creative process seen as a labyrinth—being creative for digital platforms often means keeping within a structure or a grid, but also knowing when to break loose — Read […]